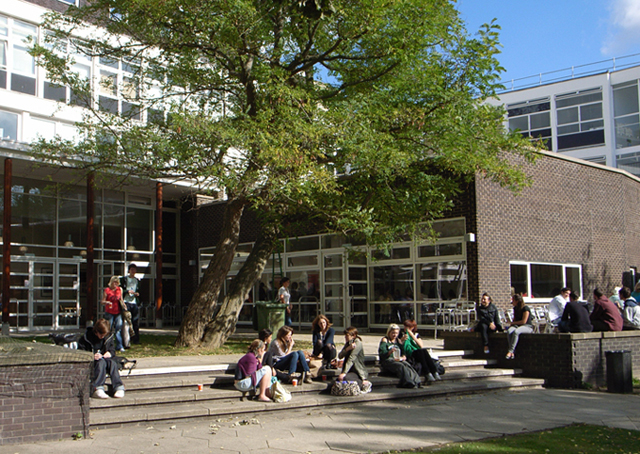 In the summer of 2004, BakerBrown were approached by the University of Brighton to act as lead consultant and architects for a major refurbishment and building programme at the Grand Parade Faculty of Arts and Architecture. The aim of the works was to create a new research centre (CETLD) and exhibition space for the school's 20th Century collection of art and design, as well as the creation of new state of the art I.T. and research resources, a new catering block, offices & student union facilities, in addition to creating a major new 'Link' space and an extensive overhaul of the Sallis Benney Theatre. The works are seen as part of a visionary development of the way in which the School accommodates and provides learning services for its students. The project was delivered on budget and on time. To allow the work to proceed an intricate decanting programme was developed with the University to minimise impact to the various departments during and outside term-time. Phase One works included the creation of a new Student Union Shop, a new I.T. Resources Suite with A.V. editing spaces, new photographic dark rooms, and temporary catering facilities. The Phase II Works included a new build 'Link Space' that provides a much needed internal connection between three wings of the campus that allow students to work in an informally arranged space with wireless links to the digital archive and learning resources of the School. A new Catering Block houses kitchen and restaurant seating.