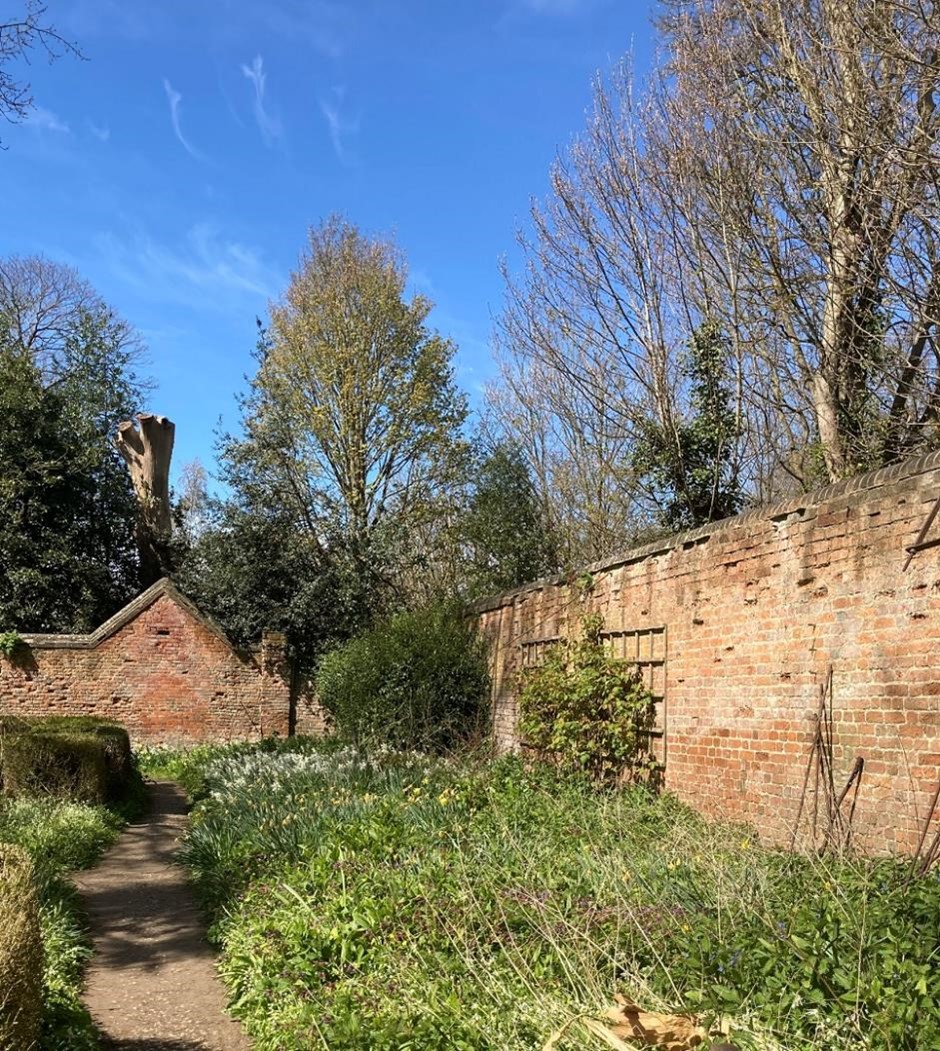 The aim of the project is to consolidate some of the ruinous brick structures at Warley Place Nature Reserve in Brentwood. The project has been split into phases to coincide with the Trust's funding availability. The initial phase included producing a condition report with recommendations and obtaining tenders to repair and consolidate some of the structures dating from the seventeenth century until the early twentieth century. A very tight timeframe led by the deadline for funding applications meant that condition reports and tendering were undertaken in record time. Due to the site's status as a nature reserve, many protected species (animals and plants) impose constraints on the timing of the works on site. Works are expected to commence on site in early Spring 2022. 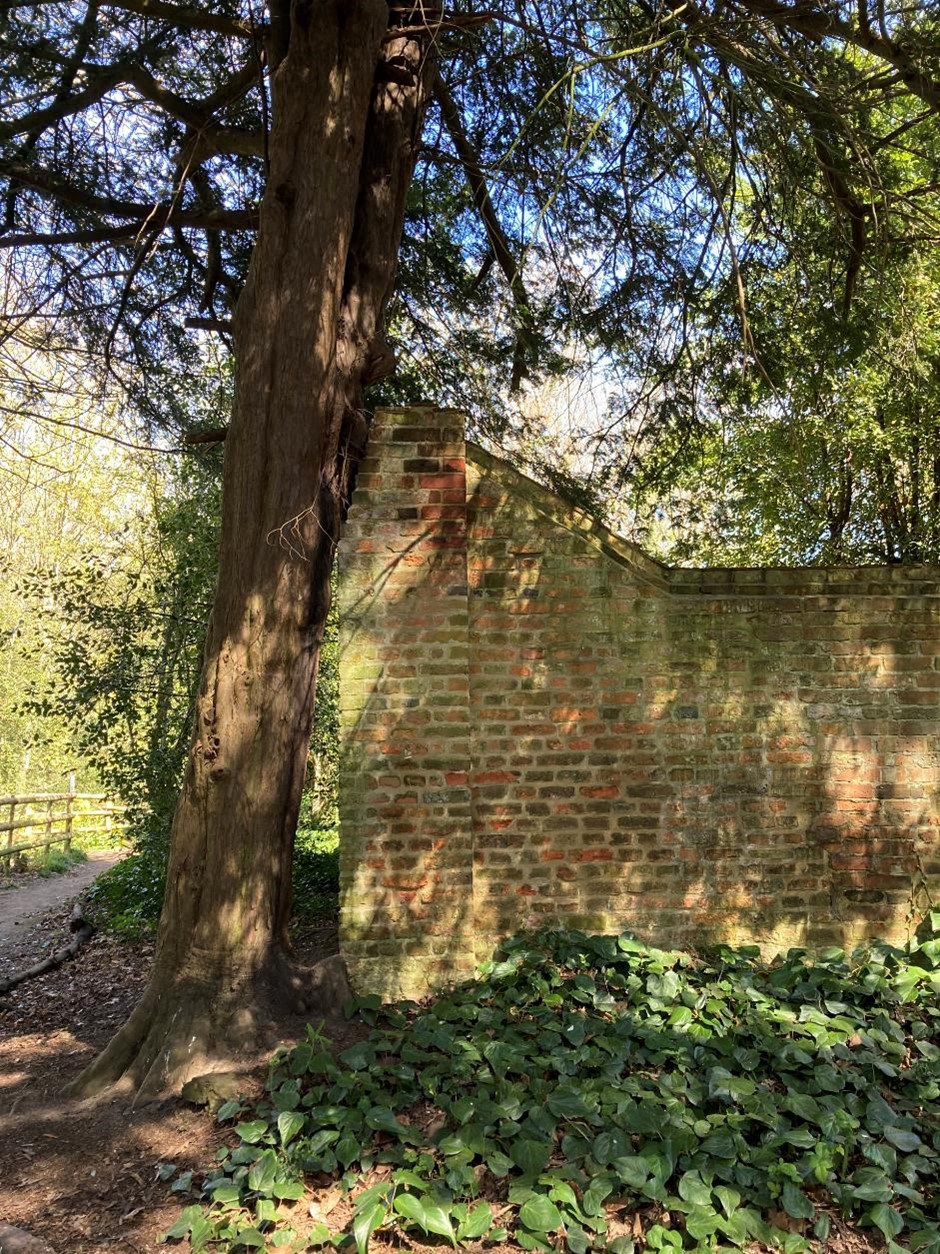